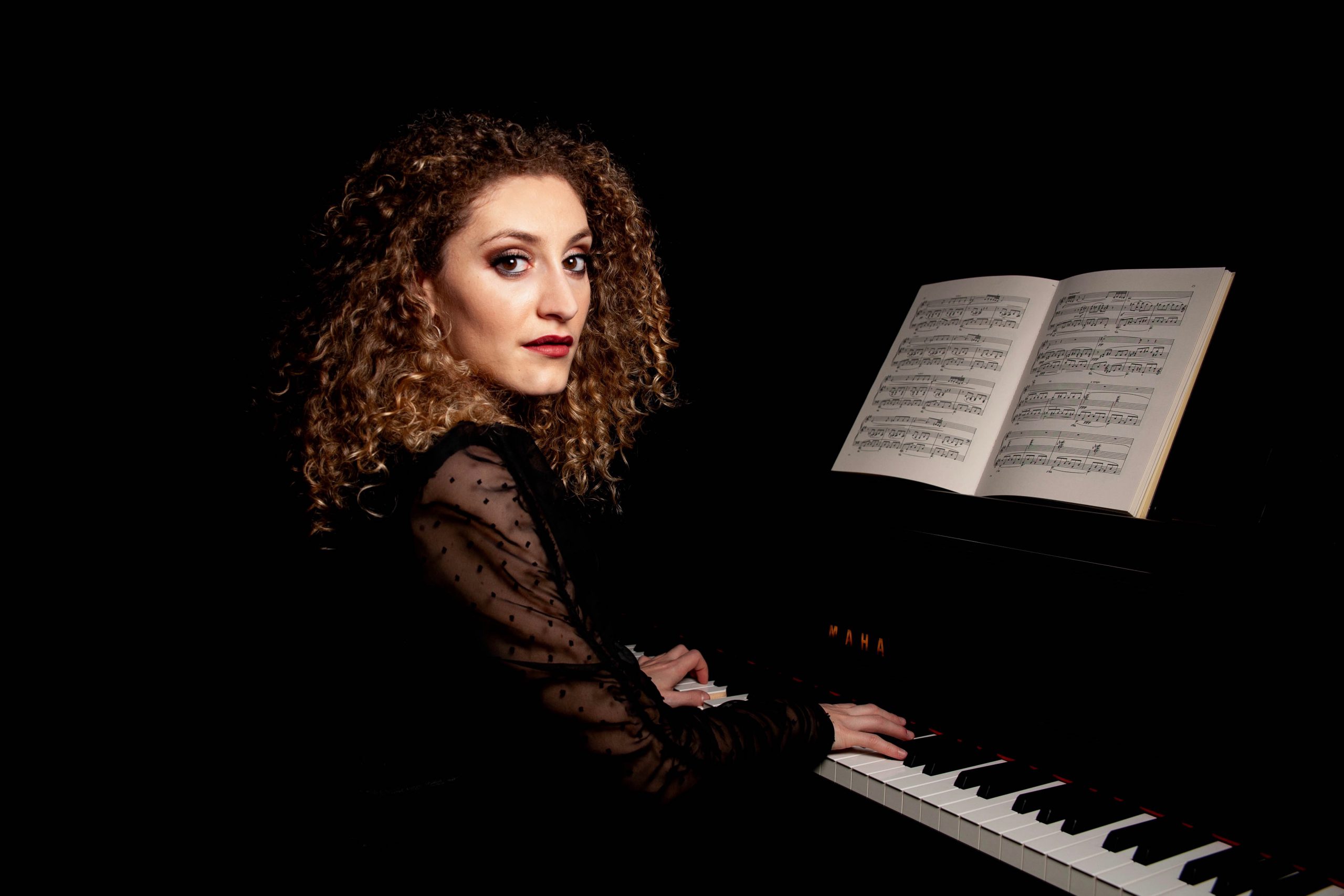 Born in 1994 in L’Aquila (Italy), Alessandra began her piano studies at age 4 with her father. In 2005 Elena Matteucci welcomed Alessandra to her class at the Conservatorio di Musica “Alfredo Casella” in L’Aquila, where in 2014 she obtained her final degree “cum laude”. In 2015, after winning an Erasmus scholarship, she moved to The Netherlands in order to carry on her studies at the Royal Conservatoire of The Hague under the guidance of pianist Ellen Corver. In 2019 she obtained her second “Bachelor Degree” in Classical Piano with a special mention assigned by the jury for her “artistic personality”, and in 2021 she got her “Master Degree” in solo piano. 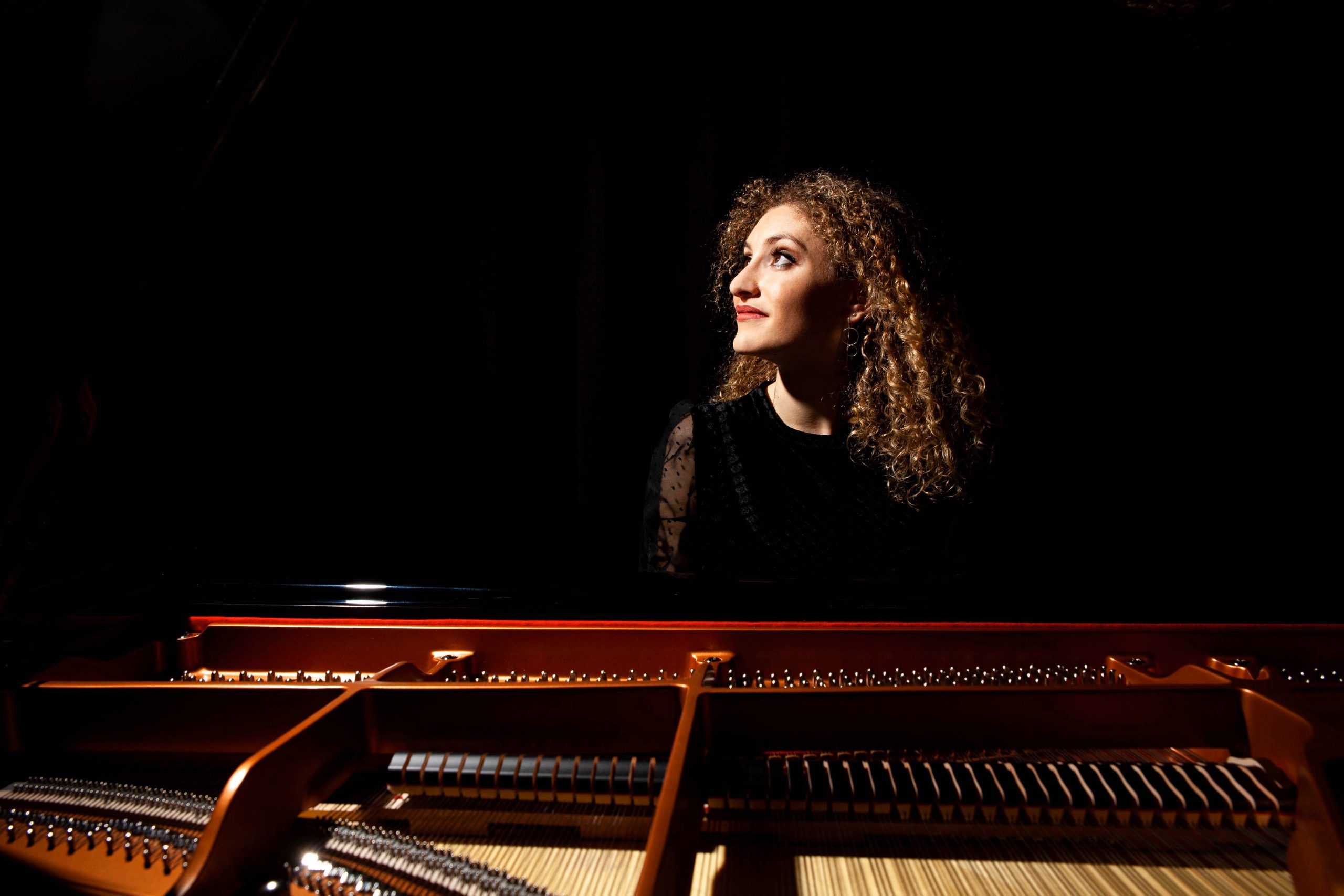 In 2019 she established together with her colleague Michele D’Ascenzo the Dirac Piano Duo, engaged not only in proposing to the public the great classical repertoire for piano four-hands, but especially in revealing authentic gems of the contemporary repertoire and commissioning new exciting works for the medium.
In 2021 Alessandra’s master thesis on the contemporary repertoire for piano four-hands has been rated with top marks and has inspired the Chinese composer Ching-Fang Teng to write a new piece, “Entanglement”, dedicated to Dirac Piano Duo.
In the same year the thesis has been exposed during the “PGVIM International Symposium”, a lecture organized by the Proncess Galyani Vadhana Institute of Music of Bangkok, and few month after it won the Epta Frans Schreuderprijs 2021.

In 2021 Alessandra’s artistic activity has been supported by “Fonds Podium Kunsten”.

From 2017 Alessandra is the official pianist of the Dutch pop choir “Vrouwenkoor de Heksenketel”, which has an intense concert activity dedicated to people with special needs.

Alessandra is also very passionate about building up new audience for classical music, therefore she carries out this mission also by teaching to enthusiastic pupils of every age and level at “Muziekacademy Den Haag”.